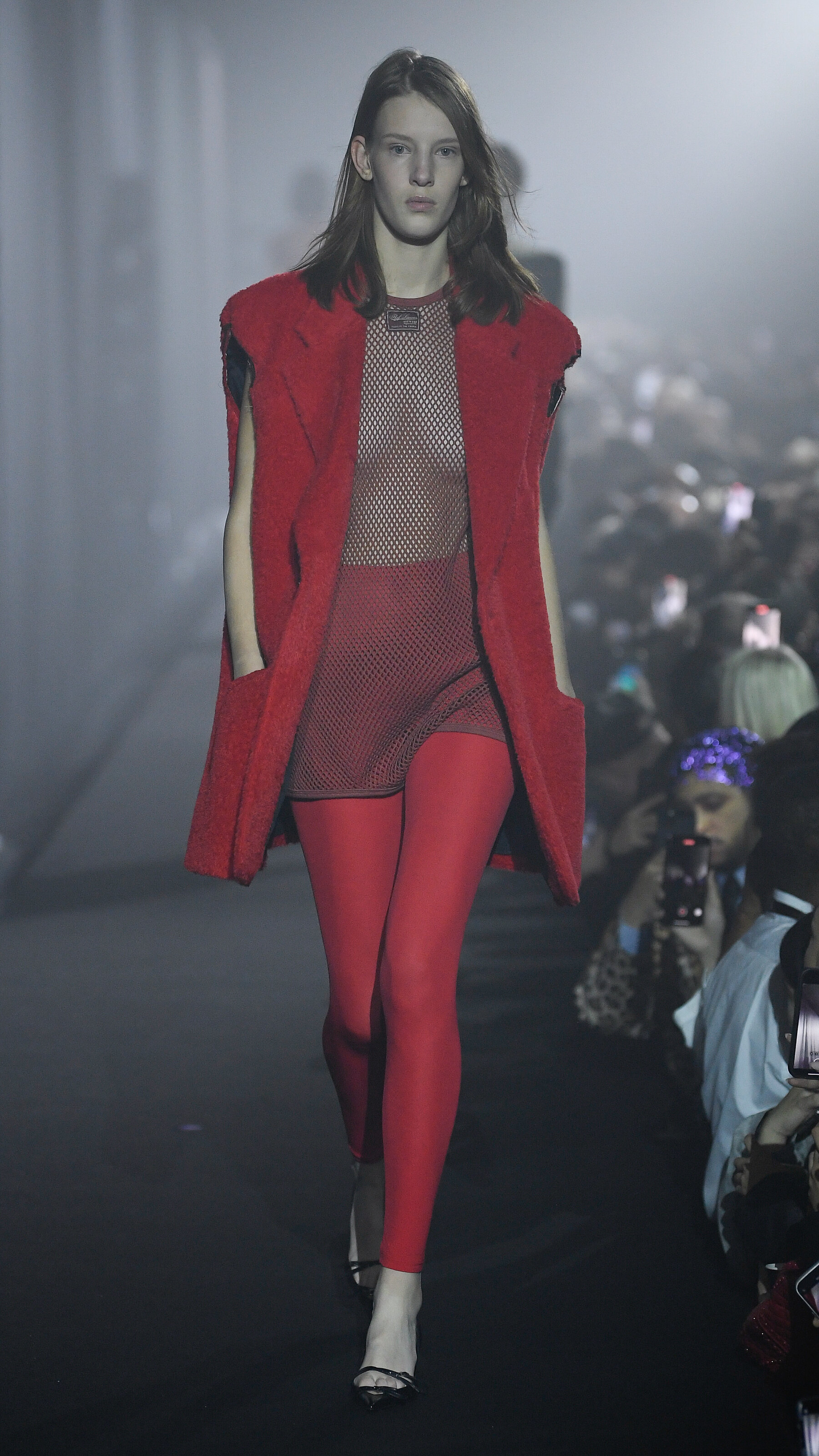 Throughout the centuries, fashion has changed. From Ancient China to the American West, there has been an unending list of fashion styles. And although we may not be able to trace every style back to its origins, there is no doubt that we can recognize some trends.

During Ancient China, fashion was a major part of life. It represented social status, profession, and beliefs. It was also a sign of national identity. Depending on the time, dynasty, and place, different symbols were used to indicate a person’s status.

During this period, Chinese people also wore jewelry, which they used to show wealth and nobility. Both sexes wore hats, which were either stiff or soft. They also wore sashes to hold their clothing together.

During the early 20th century, American fashion began to morph into contemporary style. It was associated with live and let live attitudes, as well as an entrepreneurial spirit. It also influenced European couturiers to launch ready-to-wear lines.

American fashion is an amalgamation of cultures and traditions. There are numerous fashion markets in the United States. Some of them include Los Angeles, New York City, Boston, Chicago, Austin, and Seattle. Each city specializes in a specific category of fashion. The markets are geared toward womenswear, menswear, sportswear, casualwear, and formalwear.

The American fashion system was based on the idea that a person’s personal agency can be expressed through aesthetic choices. Designers often relied on simplicity, do-it-yourselfism, and comfort to achieve their vision.

Having been around for quite some time, street style has become an important part of the high fashion industry. This particular form of fashion is not only fun to wear, but it is also a fun way to express yourself.

In the past few years, street style has grown in popularity. In fact, it has even been given the nod by many major fashion houses.

Street style can be traced back to the early 20th century. Initially, it originated in urban areas, such as the streets of London. During this time, it was an alternative to mainstream fashion.

Known for his unique and eccentric designs for men, Raf Simons has worked with several brands over the years. His designs are considered to be very influential. A lot of newcomers in the fashion industry find his fashion shows and campaigns inspiring. He is currently working for Prada. He was appointed as the artistic director for the brand.

Raf Simons is a Belgian designer who was born in 1968. He studied industrial design in Genk, Belgium. He began his career by designing furniture for private employers and galleries. He later worked at Walter van Beirendonck.